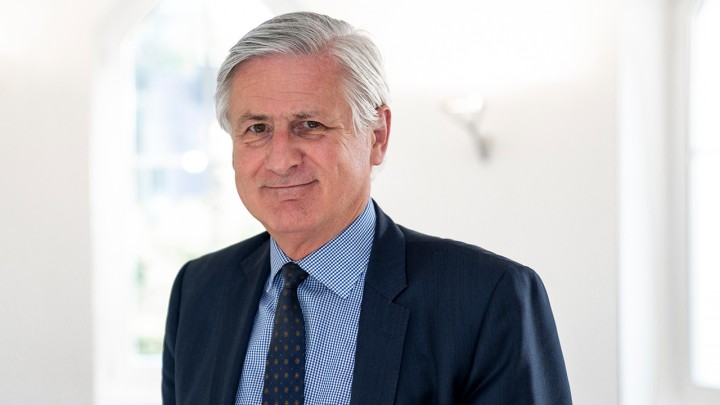 L. Georg Séchy advises and represents companies and private clients in the domains of private and public law. Due to his long-standing professional experience, on strategic as well as on operational level, especially in the industries of engineering, sensor technology, construction, brokerage and banking as well as IT, L. Georg Séchy thoroughly knows and understands the needs and demands of his clients from various points of view.

L. Georg Séchy joined GSP in 1987 as an associate and became partner in 1989. Before, he worked for a well-established law firm specialized in business law as trainee and associate. He is admitted to all Swiss courts. His professional languages are German, English and French. He also speaks Italian and Hungarian.

L. Georg Séchy studied at the University of Zurich. He obtained his law degree in 1983 (lic. iur., equivalent to Master of Law), and was admitted to the Zurich bar in 1986, after stays abroad in France and the USA. 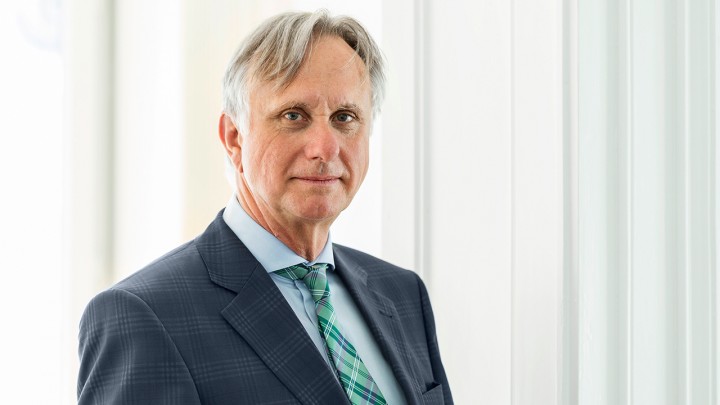 Heinz Schild advises and represents companies and private clients in the broad domains of private law and white collar crime. Due to his long-standing professional experience, on strategic as well as on operational level, especially in the industries of construction and flexible packaging as well as aviation, Heinz Schild thoroughly knows and understands the needs and demands of his clients. He also has broad experience in restructuring and reorganization.

Heinz Schild joined GSP as partner in 1996. He is admitted to all Swiss courts. His professional languages are German, English and French.

Heinz Schild studied at the University of Zurich. He obtained his law degree in 1984 (lic. iur., equivalent to Master of Law), and was admitted to the Zurich bar in 1987. Heinz Schild is furthermore registered as a licensed auditor FAOA.

GSP provides services to a broad clientele and always attempts to find customised solutions by focusing on its clients' specific needs and objectives. In order to achieve its results quickly and efficiently, GSP offers its clients a well-established international network of corresponding lawyers, as well as co-operation with other professional advisers. 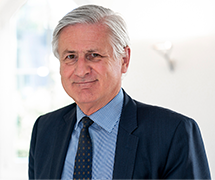 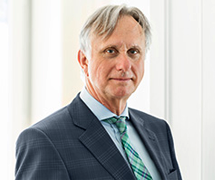 GSP's senior partners are the firm's third generation of lawyers. GSP cultivates a dynamic partnership based on tradition, guaranteeing GSP's high level of expertise and achievement in the pursuit of its clients' aims. GSP constantly adapts its services to the latest developments in national and international legal systems, as well as the changing needs of its clients.

GSP's principal areas of expertise cover the broad field of business law, in which its lawyers have gained in-depth experience in advice and litigation, not only in the traditional business areas, but also in new fields, such as EC law and IT. GSP's lawyers are fluent in German, English and French, and some also in Italian and Hungarian.

GSP's origins date back to the 1930's. Ever since that time, GSP has developed a culture of openness as its philosophy, reflected both in its commitment to quality and stability, and in its ethos of long-term cooperation. The charges for services are agreed in advance and are billed at regular intervals, with the services rendered being itemised transparently in the invoice.

We look forward to hearing from you!

GSP's premises are located in an historic building near the train stations Zurich Tiefenbrunnen and Zollikon. They can be easily reached by private or public transport (also from the airport).

The information and opinions expressed on this website are not intended to be a comprehensive description, nor to provide legal advice, and should not be treated as a substitute for specific advice concerning individual situations. While we have made every attempt to ensure that the information contained in this website is accurate, Gerber Séchy & Partner KlG is not responsible for any errors or omissions, or for the results obtained from the use of this information. Moreover, Gerber Séchy & Partner KlG does not assume any responsibility for the content of external Internet sites linked to this site or which are linked to from it.

Gerber Séchy & Partner KlG is pointing out that there is no warranty for correctness, integrity, confidentiality and privacy by using Internet and E-Mail. We don't assume any responsibility for errors and damage caused by the use of it.